STATEMENT OF THE CNDD-FDD PARTY ISSUED ON 3rd OCTOBER, 2015

The Sanctions taken by European Union for some Burundians without abiding by the law is a foresign of aggression.

The European Union member states met on 1st October in Belgium where they decided to take unfair sanctions against 4 Burundians from Hutu ethnic. The restrictions prevent the concerned to access to the European Union member states and put a freeze on their assets in the 28 member states.
The CNDD-FDD party  is deeply concerned  about the decision since  such measures  take the country back to the past Burundians went through, a past where a group of handful of politicians that shed blood and clinged to power  for more than 40 years  murdered the first democratically elected president Melchior Ndadaye.  It is pitiful that the European Union folded arms in such hard times let alone filing cases for the then assassins and did not put a ban on them to enter Schengen space, while   the criminals were implementing their plan to massacre a community belonging to the same ethnic . One has to bear in mind many a question: Did the European Union decline responsibilities to sanction people whose plan is common with that community? Was the then European Union justice different from the one in force presently in the same Union? Is it true that that block feared to take restrictions against the group considered to be beyond the law?  Are the allegations against the group of the 4 people similar to the long time planned genocide, to the point that they internationally accuse   the government to be its mastermind while is the opposite? Why have the deciders never informed Burundi? Is that the sort of rule of law the European Union and the Africa Caribbean Pacific prefer to force African countries to apply, etc.?

Chairman of the CNDD-FDD Party 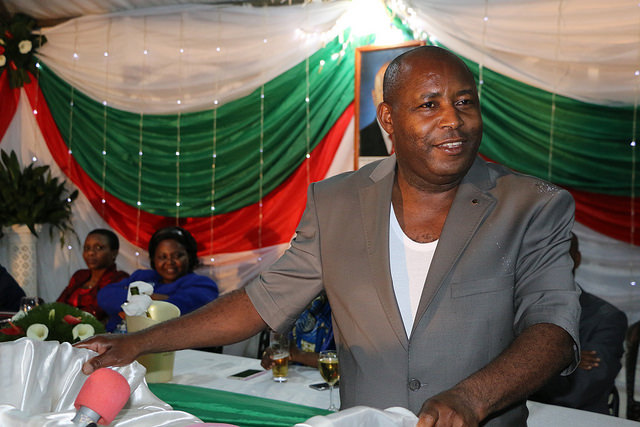 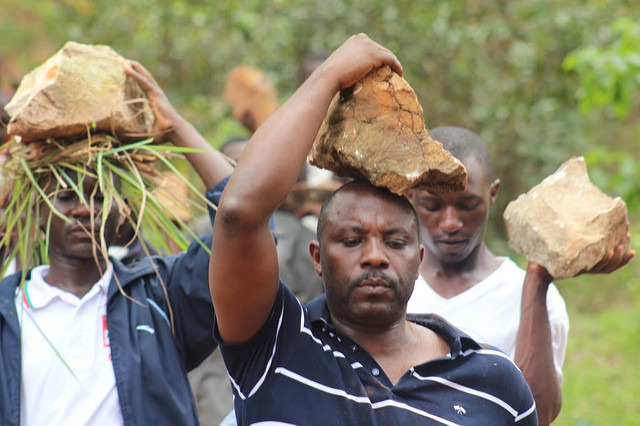